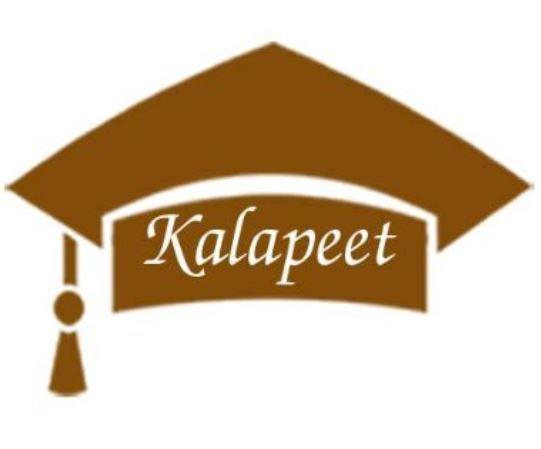 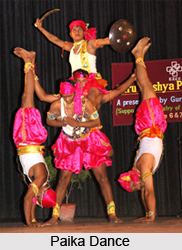 The dance by the famous Oriya army is known as the Paika dance. this dance is performed to not only entertain but also to create the feeling of inner strength to enhance courage in the army. in the tribal belt of the Mayurbhanj district, this dance is mainly followed as a tradition.

The etymology of Paika dance
The word Paika is taken from  ‘Padatika’ in Sanskrit which means the infantry.   a martial art character is portrayed as the main character in this dance which is performed using shields and swords. the dancers display their skill and ability in handling the weapons in this dance hence it is popularly known as the Paika or battle dance.

Performance of Paika Dance
this performance is done in a group and the men appear as warriors for the performance. the men wear turbans which are colorful along with tight dhotis and they stand in two rows. the men hold swords and shields and display mock combat which is fiercely performed. initially, the performance is slow but later the tempo increases. Then the performers whirl the swords and start to attack each other and then the performance reaches the climax.  then the Mandal produces fast beats. this dance is done on special occasions. the grounds are specially prepared with soft earth sprinkled with oil and water for this special Paika dance.

Musical Instruments of Paika Dance
The musical instrument which is used for this dance are: of Narsingha,  Shehnai,  Bheir, and the Dhak and Nagara drums.

Even the Jharkhand state practices the Paika dance. This dance is only performed by males. In the state of Jharkhand, the men even risk their lives for the performance.

If you want to learn music or dance, please do call us @ Kalapeet. We will ensure you achieve your dreams.