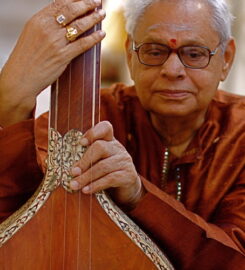 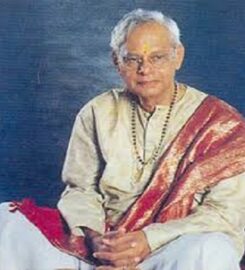 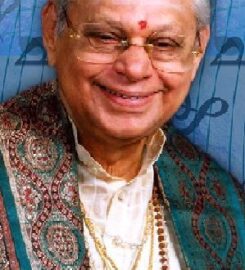 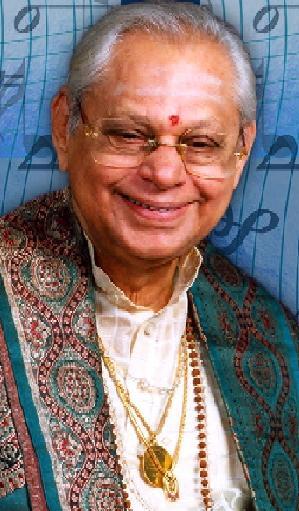 Dr. Sri Nookala Chinna Satyanarayana was a unique musician, a renowned teacher, a high-level administrator, a Carnatic Musician, and a classical vocalist. He has performed in a number of Sangeeta Sammelans, outdoor broadcasts, and national programs on All India Radio and also on Doordarshan. The Bhakti Ranjanis and radio lessons he took were highly famous. In 2010, he received the Padma Bhushan award from the Government of India.

Details about the early life

Sri Annapurneswasra Sarma is the father of Nookala Chinna Satyanarayana and he was a scholar and priest of high rank. He was born in Anakapalli, Andhrapradesh. His mother trained him in the basics of classical music.

He had performed a few roles as a boy when he entered the traditional theatre. He was always attracted to classical music. He undertook vigorous training under Mangalampally Pattabhiramayya at Vijayawada for 3 years. He learned violin from Dwaram Venkataswamy Naidu Garu with whom he went to many concerts throughout India. Dr. Pinakapani influenced him and was the reason behind the development of his singing style. He learned to infuse the main ingredient of music that is the raga bhava in every note of the Kriti. Later by laying special emphasis on diction, he developed his own style of singing.

Government services he had rendered
Throughout his 40 years of administrative career, he served many different posts.

The few greatest awards and titles of Sri Nookala include ‘Asthana Vidwan’ for Kanchi Kamakoti, Sringeri Sankara, Pushapagiri Peetham, and the Ganapati Sachidananda Ashram. He was the honored recipient of Padma Bhushan by the Government of India in 2010 and the Hamsa Award or Kala Ratna, even the Annamacharya Vidwanmani, and a long list of awards and titles.

Though he was very old, Sri Nookala had participated in many events and traveled throughout the world. Due to this, his health declined and he died on 11 July 2013.