Gurukulam is a performing arts academy founded on the backbone of Guru Shishya tradition. It has a two-fold mandate – to teach art forms and undertake research on Indian music. In the last 13 years, it has taught hundreds of students and currently runs classes in Carnatic Vocal, Carnatic Violin and Kuchipudi Dance.

The Guru-Shishya (Master-Disciple) relation is a revered and hallowed tradition. Honoring this noble part of Indian culture is becoming more and more difficult, as its strongest opponent – 21st century, surmounts a formidable battle.Violin Vasu is the 6th generation in the Guru Shishya Pratha. The baton started when one of the three masters of Carnatic Music – the Great Tyagaraja Swami, passed this divine art form to his disciples. Under the Guru Shishya Pratha, five generations later, this baton reached the legendary violinist Dr. Annavarapu Ramaswamy, who handed it to his students, one of them being – DVK Vasudevan (Violin Vasu).With a focus to retain the best of this tradition and carry the legacy forward into the 21st century, Violin Vasu started Gurukulam in 2004. It is an academy where learners with unquenched thirst and patience thrive.While the academy is learner oriented, it has little room for a transactional relationship. Gurukulam believes, students who excel in their musical journey are those who place trust in their teacher, ask genuine questions and earnestly learn with dedication and discipline. It is really important for Gurukulam, to have students who are keen to bypass today’s standard of just seeking information. A learner at Gurukulam not only seeks to learn an art form, but also through it, is at-least open to holistic transformation.The academy has been teaching countless learners Carnatic Vocals and Violin with students coming from across India, USA, Kuwait, England, Denmark, Australia, Brunei, Bahamas and Canada. Today the academy runs classes in Kuchupudi dance also and plans to add many more art disciplines in the near future.Teaching always takes place in an intimate one to one or small group setting. Student’s benefit from a well developed curriculum, structured reviews, periodic recitals and exclusive online resources, to supplement in person learning.Besides teaching, Violin Vasu performs frequently and apportions a significant part of his time and resources, in music research and curriculum development. A part of the developed curriculum has now been converted into video tutorials, garnering over 600,000 views on Youtube.

TodayDay Off!
Expand
Choose a Plan to Claim Your Business 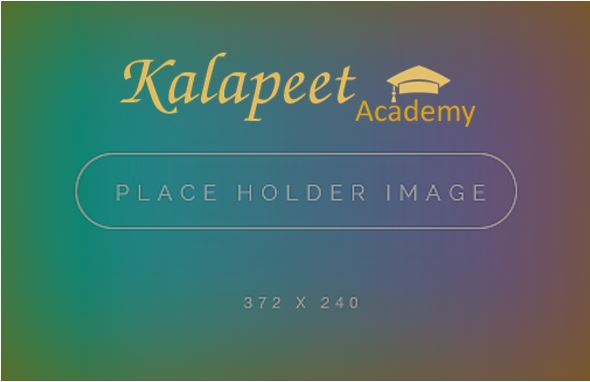